Anne of a Thousand Days 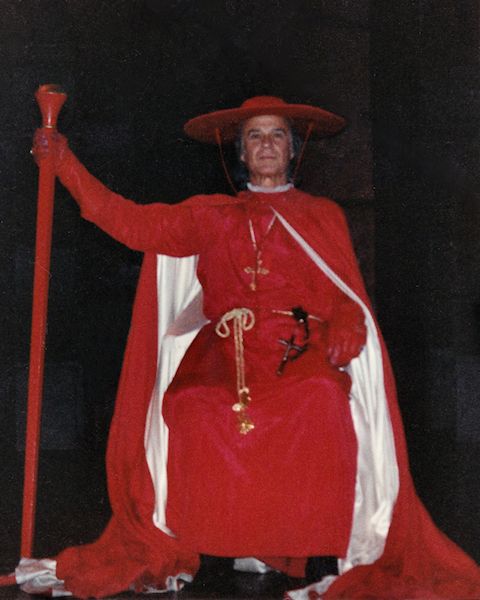 Anne of a Thousand Days by Maxwell Anderson

This beautiful presentation of the story of Henry VIII and Anne Boleyn is played against the well-known historical background of the court of Henry. A grand drama of love, deceit and murder, ANNE OF THE THOUSAND DAYS brings these most famous of Tudor characters to vivid life. A single setting with lights and a half-dozen articles of furniture are all that the play requires.